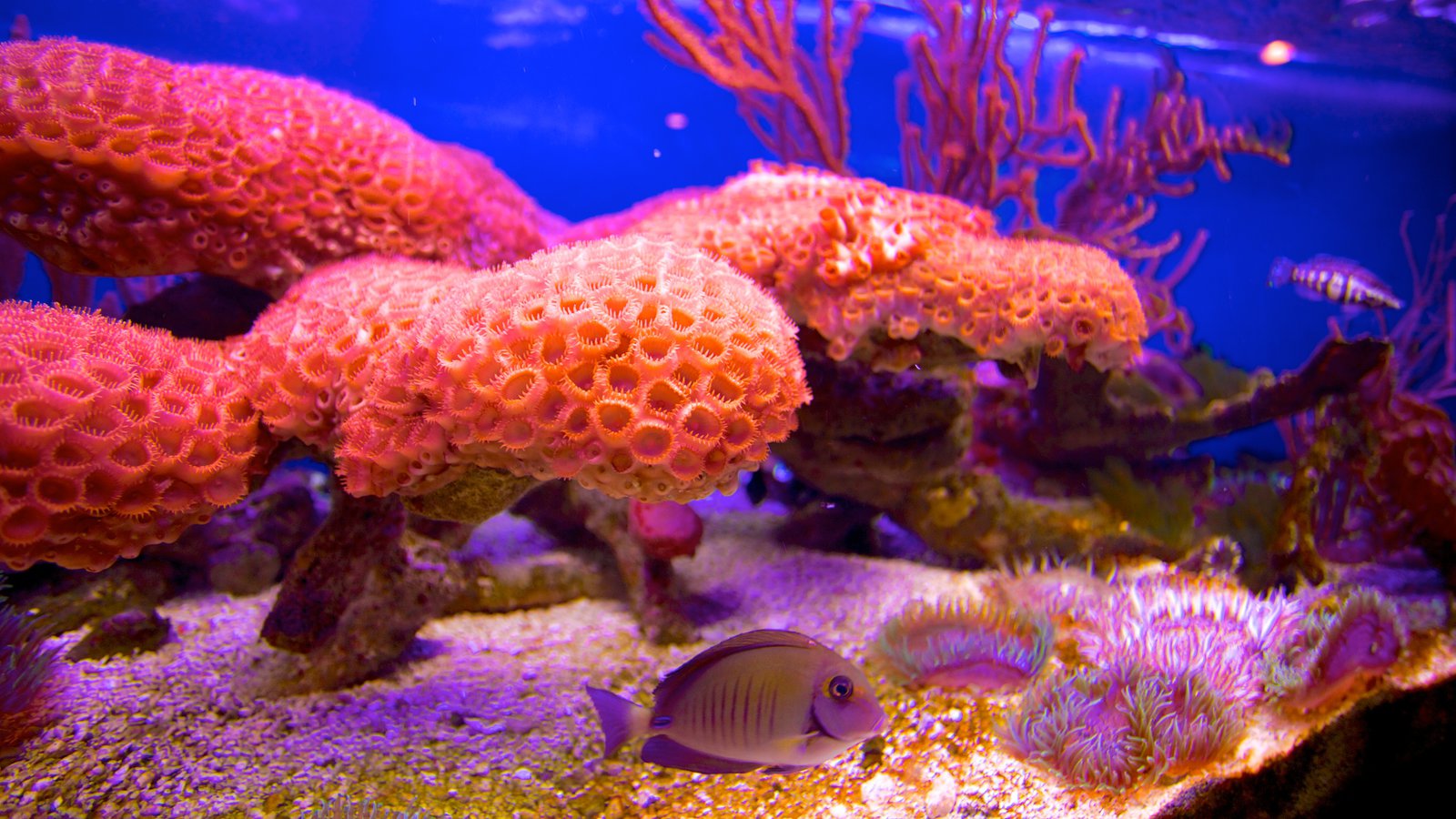 It’s the season to be talking sunscreen and today’s blog post focuses on news that the state of Hawaii is bringing in legislation to ban the sale of some sunscreen chemicals that are associated with harming coral.

These Sunscreen Chemicals are Being Banned

State lawmakers recently passed a measure that would ban the sale of products containing the sunscreen chemicals oxybenzone and octinoxate by 2021. Scientists have found the two substances can be toxic to coral, which are a vital part of the ocean ecosystem and a popular draw for tourists. The ability to purchase sunscreens containing these ingredients would only be allowed if prescribed by a health care provider, though the measure itself doesn’t ban online purchases or tourists from bringing their own to Hawaii.

Hawaii would become the first state to enact a ban on the chemicals if it is signed by the Governor but it isn’t clear yet that he will. The state attempted to bring in similar legislation last year, but that failed after it pitted environmental scientists against businesses and trade groups that benefit from the massive $2 billion market for sun care products in the U.S.

Lots of things can kill coral reefs and a 2015 peer-reviewed study found that oxybenzone was a threat to coral reefs by killing them and preventing them from coming back. The chemical washes off users and drifts onto coral, contributing to problems such as DNA damage and deformities in baby coral.  Oxybenzone also affects sea urchins and kills algae, a source of food for sea turtles.

Opponents to the proposed legislation are skeptical stating that there aren’t very many independent studies. They also claim that the ban might discourage people from buying sunscreen products from local brick-and-mortar stores. The American Chemistry Council also opposed the bill, citing concerns over the dangers of sun exposure.

If Hawaii is in your travel plans, what type of sunscreen should you pack instead? Physical blocking sunscreens that contain titanium dioxide or zinc oxide are still allowed, as are many other chemicals not associated with being harmful to coral.

Look for sunscreens labelled as ‘reef-safe’ and avoid brands listing oxybenzone or octinoxate as active ingredients. 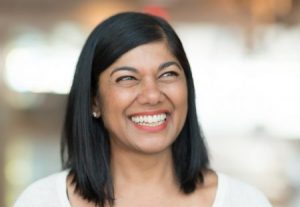 Sunscreen Ingredients | What To Look For

Cream or Lotion? Then There’s The Serum…